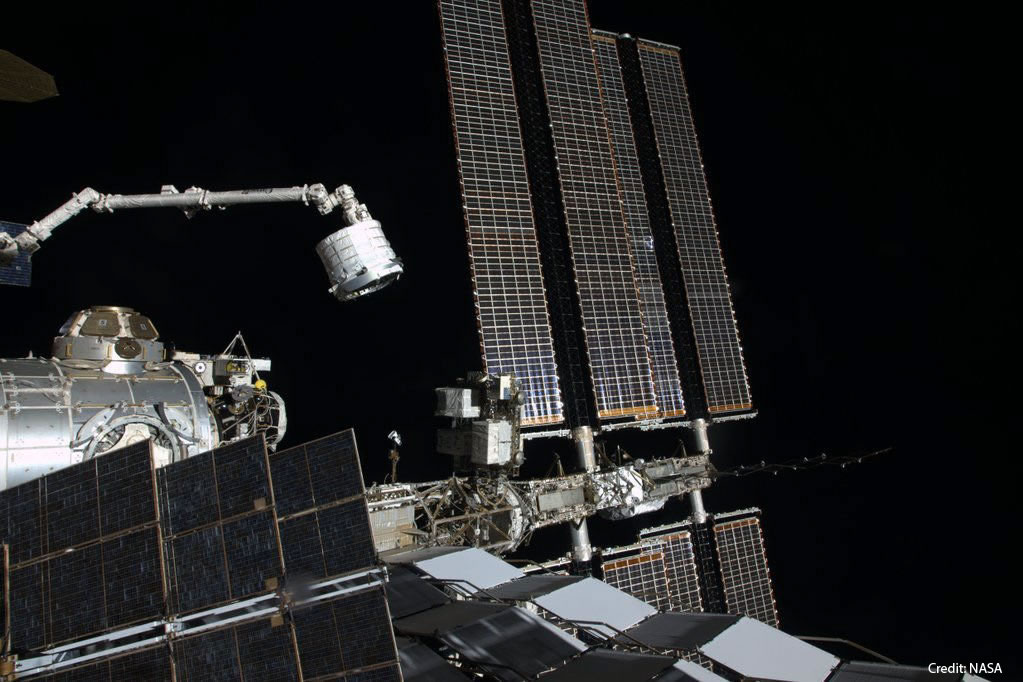 SPARKS, Nev (April 18, 2016) - Sierra Nevada Corporation (SNC) congratulates NASA and Bigelow Aerospace on successfully berthing the Bigelow Expandable Activity Module (BEAM) to the International Space Station (ISS) - the first time an expandable habitat has ever attached to the ISS. BEAM, a two-year demonstration designed to test and validate expandable habitats, is focused on assessing the module launch and deployment techniques as well as overall thermal, structural, mechanical and atmospheric performance of an expandable module. Under contract with NASA, SNC manufactured and delivered the Passive Common Berthing Mechanism (PCBM) that was attached to BEAM before launch and then attached BEAM to the ISS on April 16, 2016.

“In our more than 25 year space history, SNC has supported more than 70 NASA missions,” said Mark Sirangelo, corporate vice president of SNC’s Space Systems business area. “BEAM is a particularly special program for our team to have been selected to participate in, due to the important research being conducted during this demonstration period. This information will be used to help verify the potential of utilizing expandable habitats to support human life in space, and potentially on other planets such as Mars.”

The sealed connection between the BEAM laboratory and the ISS Tranquility node will support the initial expansion of the module and allow for safe astronaut passage for periodic testing. In addition to providing the PCBM sub-assembly, SNC streamlined the pre-launch integration process by providing on-site cleaning, installation and seal integrity testing services at Bigelow’s Las Vegas, Nevada facility.

NASA is SNC’s third PCBM customer, following previous orders with Special Aerospace Services and Thales Alenia for use on Orbital ATK’s Cygnus spacecraft missions. “We are proud to continue our strong legacy of delivering highly-reliable products to support critical missions for a diverse customer base with the successful berth to the ISS. To date we have delivered a total of nine PCBMs to our customers, four of which have now successfully flown,” said Sirangelo.

SNC’s Space Systems business area based in Louisville, Colorado, is a global supplier of space technologies. For more than 25 years, SNC has designed and manufactured a wide range of complex systems, subsystems and components including launch adapters and separation systems, pointing systems and motion control and electrical power systems for commercial, government, and international customers. To date, SNC’s products have successfully supported more than 450 space missions.