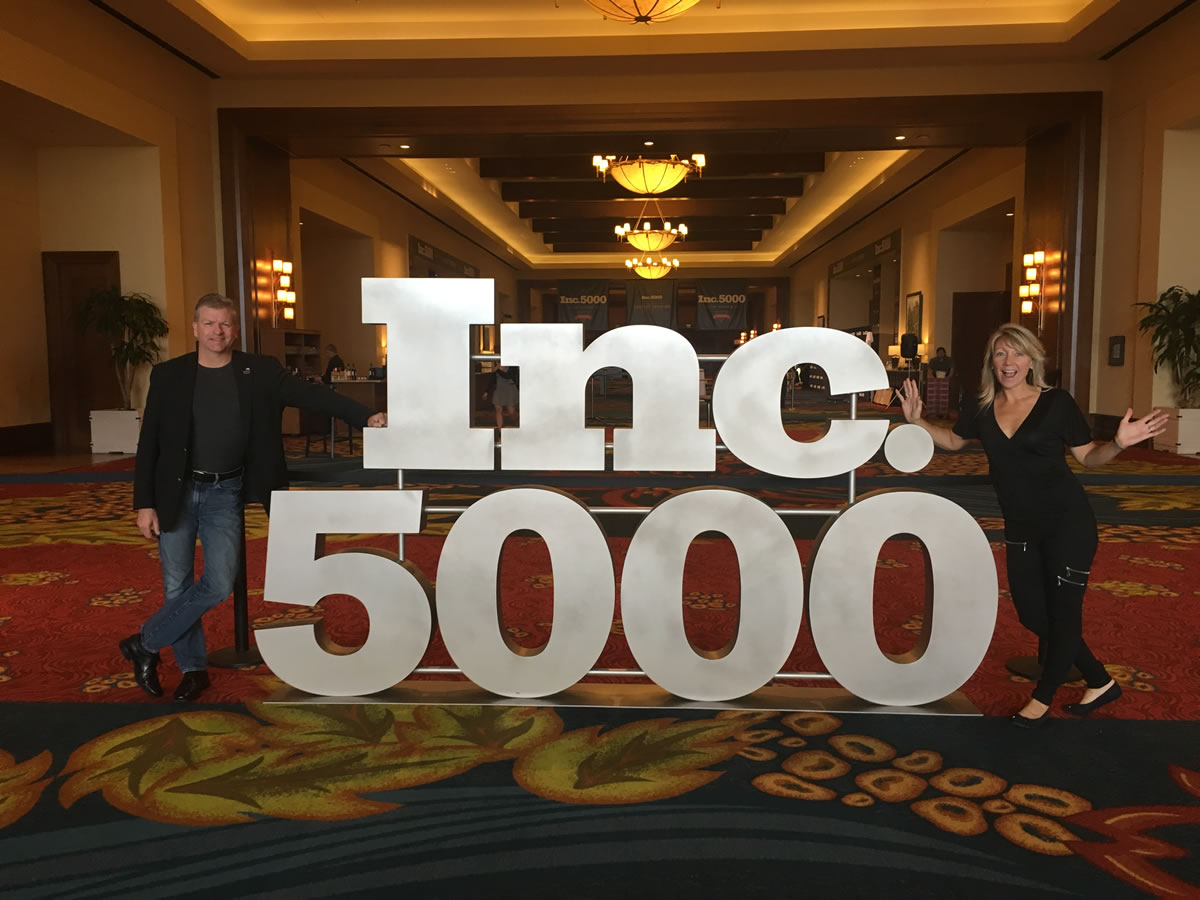 With a three-year revenue growth of 221%, SAS ranks #1,685 on the overall Inc. 5000 list, which is compiled annually by Inc. magazine. Among engineering companies nationwide, SAS ranks #18, while its impressive revenue numbers place it #44 on the list of Colorado companies and #4 in the Boulder area.

"SAS is thrilled to be recognized among the most successful independent businesses in America by Inc.," said Heather Bulk, SAS President and CEO. "This honor is testament to the hard work and professionalism of the outstanding personnel we have at our engineering headquarters in Boulder, manufacturing shop in Denver, and new office in Huntsville, Ala."

SAS has more than a decade of experience providing tactical engineering, Spaceflight Safety™, propulsion research and advanced manufacturing solutions to aviation and aerospace clients in the public and private sectors. SAS engineers, manufactures and assembles a variety of parts for aircraft and spacecraft including braces, brackets, avionics/control boxes, propulsion components, and pump houses.

"The Inc. 5000 list stands out where it really counts," said Inc. President and Editor-in-Chief Eric Schurenberg. "It honors real achievement by a founder or a team of them. No one makes the Inc. 5000 without building something great -- usually from scratch. That's one of the hardest things to do in business, as every company founder knows. But without it, free enterprise fails."

A significant portion of the recent growth at SAS can be attributed to its ongoing success in advanced research and development efforts related to next-generation propulsion systems for spacecraft launch vehicles. However, company executives see a larger trend at work in their continued increases in revenue.

"Our ability to navigate the rapidly evolving aerospace industry during a tumultuous time has been key to our growth," said Bulk. "We have remained lean and agile, allowing us to respond quickly to the changing needs of both government and commercial clients."

In addition, SAS has dramatically streamlined the process of developing and testing prototype parts for aerospace and aviation applications. With the purchase of a manufacturing plant in 2015 and integration with its existing engineering workflows, SAS has cut the concept-engineering-prototype timeline to days instead of months, a game changer in getting aerospace programs off the ground faster and more cost effectively.