For over 15 years Mr. Patton lead Human Rating of Atlas V to include the development of the original approach for the Atlas V and Delta IV launch vehicles to comply with NASA human certification requirements. 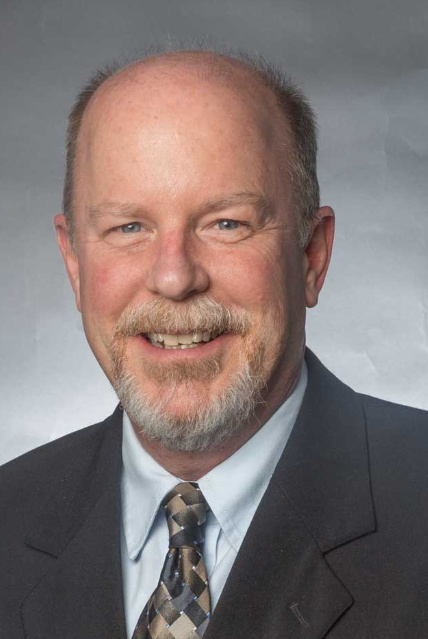