Mr. Hale's 32 years of NASA service included every aspect of US human spaceflight. As a junior flight controller, he was assigned the Propulsion Systems section of JSC’s Flight Control Directorate prior to the first shuttle flight. In addition to developing procedures and flight rules, he served during real time operations for 15 early shuttle flight as a Propulsion Systems officer in Mission Control. During this time, he served on the team to prototype the new Mission Control, moving from large mainframe computer driven to distributed workstation architecture where the users were responsible for discipline applications, displays and controls.

Following the Columbia Space Shuttle Accident in February 2003, Mr. Hale was assigned as Deputy Program Manager for the Space Shuttle Program with the emphasis to return the space shuttle to safe flight as soon as practical. Mr. Hale was assigned the task of changing the management culture of the US human space flight program to one more focused on safety and mission success. After serving as Deputy for just over two years, Mr. Hale was promoted to Program Manager and focused on flying out the space shuttle program safely, within budget, and on schedule. As such, he was responsible for all aspects of the United States premier human space flight program with annual budgets exceeding $5 billion per year.

In 2008, Mr. Hale was promoted to Deputy Associate Administrator for Strategic Partnerships in the Space Operations Mission Directorate at NASA Headquarters. In that position, he worked domestically and internationally with current and potential partners and provided critical support to the President’s Blue Ribbon commission on the future of space exploration, the “Augustine” Commission. Following that report Mr. Hale developed the management plans and philosophy for NASA to encourage the development of a commercial human space launch industry to low earth orbit which became the Commercial Crew Program Office. 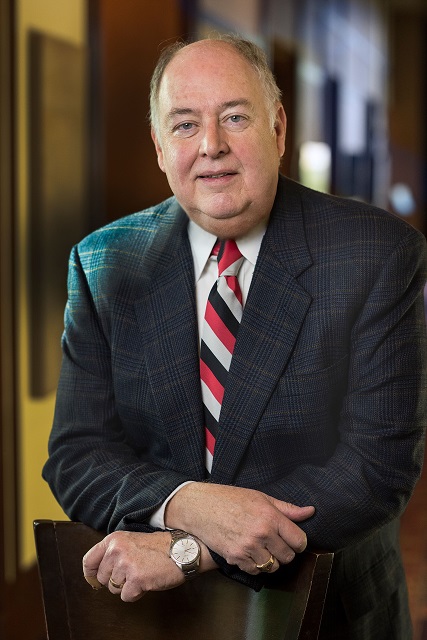